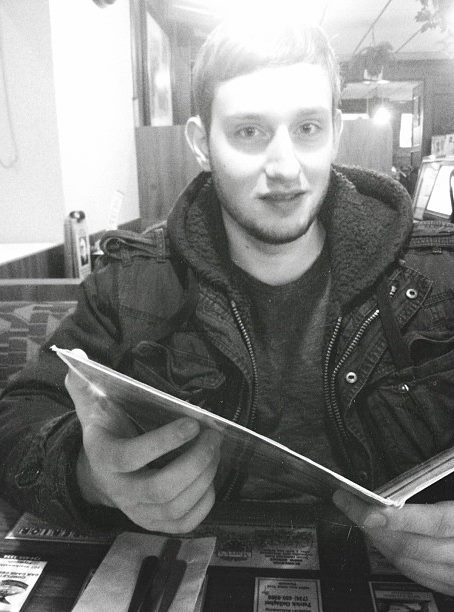 Welcome back, I know it’s been awhile! Hope everyone had a happy new years. I purchased an additional magnetic phone mount, and was thoroughly underwhelmed...

Measured efficiencies and a bunch of other cool stuff.

I use the same method that Brulosopher made popular to harvest yeast directly from your starter, and use Homebrewdads wonderful yeast starter calculator . C...

So I made a pretty useful BIAB calculator, link below, based on the spreadsheet on Biabbrewing.com. If you’re on reddit or HBT, you’ve probably seen it come ...

While I much prefer to harvest yeast from a starter, this is still a viable option of saving your yeast after a good clean fermentation. Note of caution to n...

Now I’m sure you’ve been in the situation where you bought a vial of liquid yeast and were told it’s fine to pitch directly. This is true sometimes, and yes ...

To be announced later.

To be announced later.

A ton of text to test readability.

A ton of text to test readability.